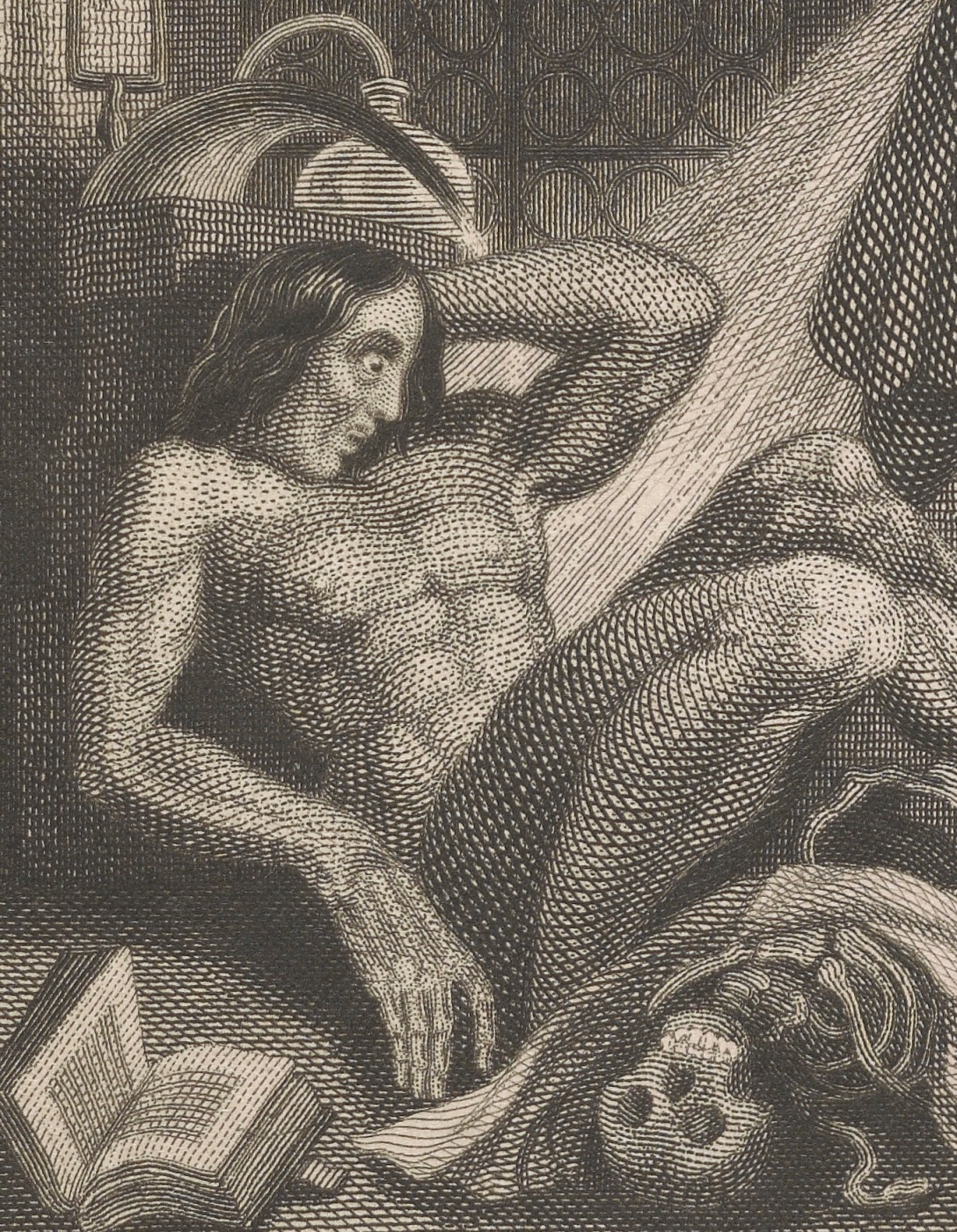 The concept of the dead returning to life is ancient, leading all the way back to the cave. Of course this was in a supernatural sense – the revenant, the zombie, the vampire, creatures caught between this world and the next. These archetypes persisted in cultures the world over, haunting dreams, shaping belief systems, influencing oral and written traditions. It is a perennial concept.

It was a book of such stories that inspired a young woman one night in 1817 to try her hand at a story of her own. That woman was Mary Wollstonecraft Shelley, and she was unknowingly about to change the literary world forever. By marrying an ancient tradition to a booming period of scientific advancement, she crafted a thoroughly chilling tale of monstrosity born. The horror of Frankenstein lies in its possibility – what if science could conquer death? What would the implications be? Man will have usurped God’s power and thrown the natural order out of whack, resulting in abomination and ruin.

A more modern example of this convention would be H.P. Lovecraft’s “Herbert West: Re-animator.” In the tradition of Shelley’s “pale student of unhallowed arts,” Herbert West is a man ruled by perverse ambition, pursuing his ends by any means necessary, and leaving a wake of terror in the process. His reanimation solution is wildly unstable, rendering his creations deformed, crazed, and (like Frankenstein’s monster) vengeful. Frankenstein’s and West’s designs are flawed and unnatural, destined for failure and its resulting horrors.

The key with Shelley’s and Lovecraft’s tales is that they are couched in science. Their creatures are flesh and blood, biological engines – nothing supernatural about them. Now, W.W. Jacobs’s classic short story “The Monkey’s Paw,” on the other hand, is a purely supernatural tale. The power behind the reanimate in this case is magic. A more modern example of this type of story would be Stephen King’s novel Pet Sematary. In both stories the protagonists blatantly disregard the natural order by raising their dead loved ones through unnatural means. The horror of supernatural causation lies in the existential implications it presents.

One can argue either way about which scenario is more frightening – reanimation by science, or by supernatural powers. They are both terrifying in their own right, but I would posit that the supernatural causation is more provocative – forces working behind the scenes that we cannot possibly comprehend.

But what do you think? Comment and let us know!